0 in your basket
View Basket Checkout

Sometimes known as power flow objects these Orgonite pendants are made with gemstone chips, copper, and metal filings.

Orgonite has become very popular as a spiritual healing tool, and as protection against electromagnetic pollution. Many people notice positive emotional effects in the presence of orgone generators, mood and emotions tend to elevate. Some people report that they can sleep better and more soundly with an orgone generator in the bedroom.

Human beings have bio-electrical systems, so prolonged daily exposure to artificial EMF’s emitting from our phones, laptops, tablets and even t.v's  etc can interfere with key biological processes causing confusion, exhaustion, lack of focus, motivation and even depression

Precious gemstones and crystals have long been worn for their powerful healing and protective properties for the spiritual emotional, mental and physical bod by healers and sages since time began

Orgonite was coined by Dr Wilhelm Reich, an Austrian scientist, psychoanalyst and contemporary of Sigmund Freud. Reich used this term to describe the universal energy that permeates everything and is the source of all life.

Orgonite is a substance made of resin, metals and quartz gemstones that balance and harmonise bio-energy, otherwise known as orgone, prana, life force, ki, chi, mana, universal energy...etc . The resin in orgonite shrinks during the curing process, permanently squeezing the crystals inside which creates a well-known piezoelectric effect inside the crystal, meaning its end-points become polarized electrically, this apparently causes it to function more effectively as a positive energy generator.

Orgonite basically is a substance which functions as a self-driven, continuously-operating, highly efficient energy transmutation device, drawing in negative life energy and transmuting it into positive energy. Whether it is for general vitality, for protection, sleep problems, negative interference, or to energise your entire surroundings – Orgonite can support you in all areas of Life.

The orgone energy pendants are ideally worn over your heart chakra or throat chakra with direct skin contact.

Can be worn as a pendant, carried in the pocket, on a keyring or simply left beside the bed or the laptop / tablet or indeed  beside pets bed, around plants or anywhere you choose around your home where the energy feels like it could do with a lift!

Recommend this to a friend  + 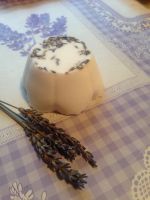 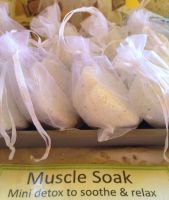 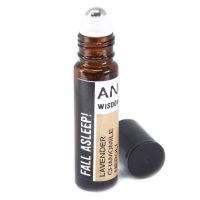 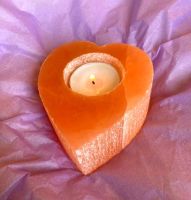 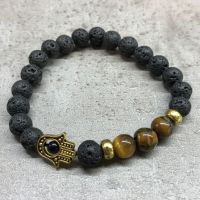 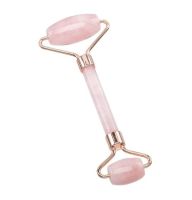 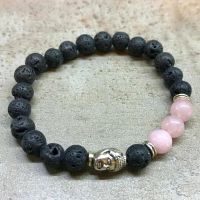